The Oldest Guard: Landowners, Local Memory, and the Making of the Zionist Settler Past 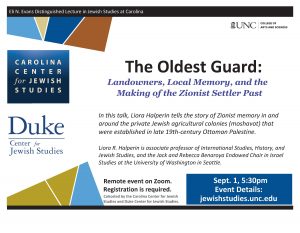 In this talk, Liora Halperin tells the story of Zionist memory in and around the private Jewish agricultural colonies (moshavot) that were established in late 19th-century Ottoman Palestine. Though they grew into the backbone of lucrative citrus and wine industries in British mandate Palestine and Israel, absorbed tens of thousands of Jewish immigrants, and became known as the “first wave” (First Aliyah) of Zionist settlement, these communities have been regarded—and disregarded—in the history of Zionism as sites of conservatism, lack of ideological commitment, and resistance to Labor Zionist politics and institutions.

Treating the “First Aliyah” as a symbol created and deployed only in retrospect between the 1920s and 1960s, and drawing connections to memory practices in other settler societies, she discusses how private agriculturalists and their advocates on the Zionist center and right celebrated and forged the “First Aliyah” past as a model of private ownership, political impartiality, and hierarchical relations with hired rural Palestinian labor. She also considers the centrality of settlement to Zionist collective memory into the present and the politics and erasures of Zionist celebrations of “firstness.” 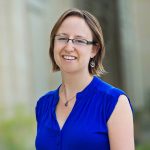 Liora R. Halperin is Associate Professor of International Studies, History, and Jewish Studies, and the Jack and Rebecca Benaroya Endowed Chair in Israel Studies at the University of Washington in Seattle. Her recent book is The Oldest Guard: Forging the Zionist Settler Past (Stanford, 2021). She is also the author of Babel in Zion: Jews, Nationalism, and Language Diversity in Palestine 1920-1948 (Yale, 2015). 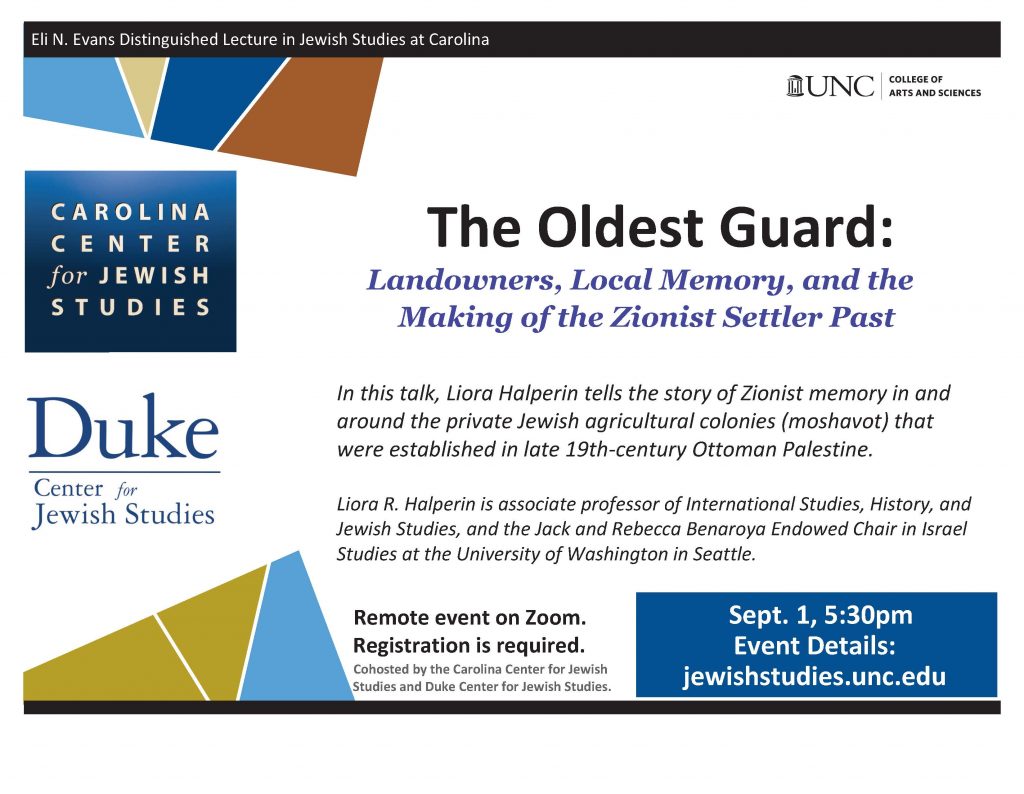